Its exciting to report on the graduations from the working group this year.

Congratulations on the hard, and creative work!

Below are some photos from the spring barbecue celebrating the graduation, and the graduation photos. (Some of the people at the bbq: Ian, Lari, Alex, Andee, Cari, Vianey, Natalia, Ignacio, Eric, Rainie, Heike, Mattias, Grace.) 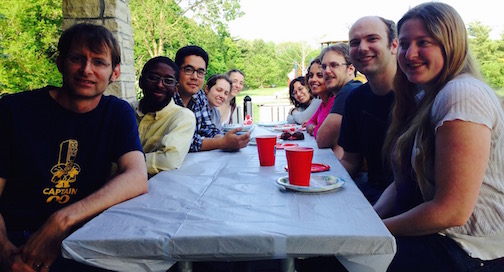 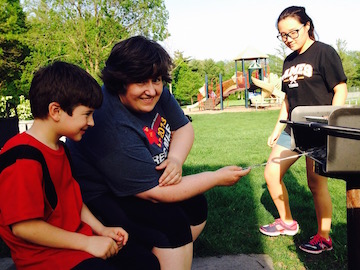 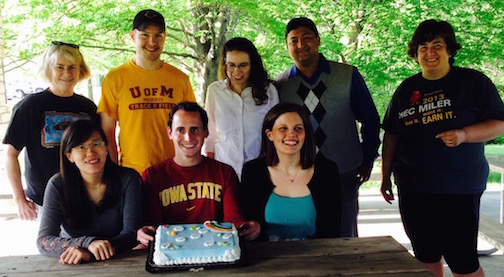 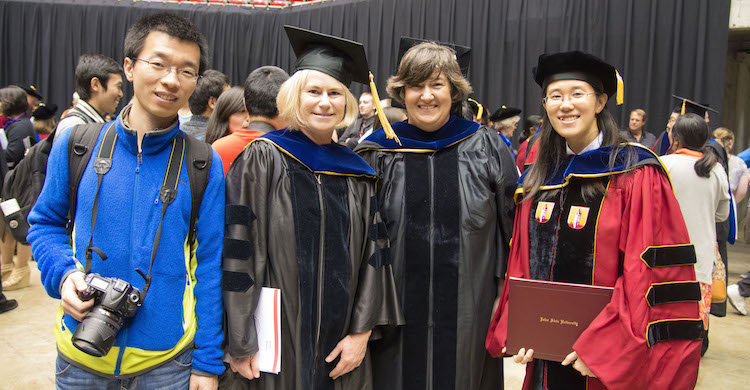